Purchase The Clock and the Calendar: A Front-Row Look at the Democrats' Obsession with Donald Trump by Doug Collins.

The impeachment of Donald Trump as told by a member of Congress with a front-row seat to history.

Historians will look back over time at the events of the fall of 2019 and the impeachment of Donald J. Trump, and will debate the merits of the charges and the circumstances that caused the whole debacle. In The Clock and the Calendar, Congressman Doug Collins will explain why the impeachment was not really about a phone call with a foreign leader or how the president conducted himself; no, it was not even about the Russia investigation that had fizzled just months before these proceedings.

What happened in the halls of Congress during this time was merely a date with a destiny that was dreamed of by Democrats still feeling the sting of bitter tears in Brooklyn on the night that Donald Trump derailed the coronation of Hillary Clinton. It was on that night that the mainstream media was stunned and brought to tears, and the Washington establishment shook to their very core, that the seed was planted. We may not have won tonight, they said, but we will never let this stand. Instead of looking to win again in four years, the movement began to look for another solution. Seeds had already been sown: the way was impeachment and that was the destiny they sought.

Purchase The Clock and the Calendar: A Front-Row Look at the Democrats' Obsession with Donald Trump by Doug Collins. 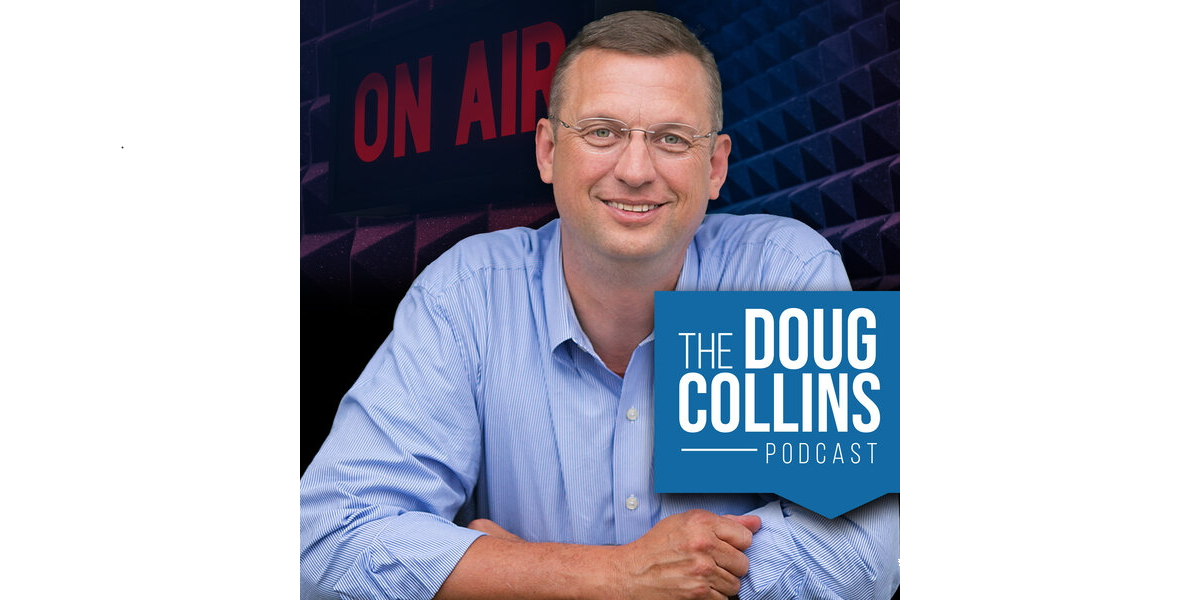